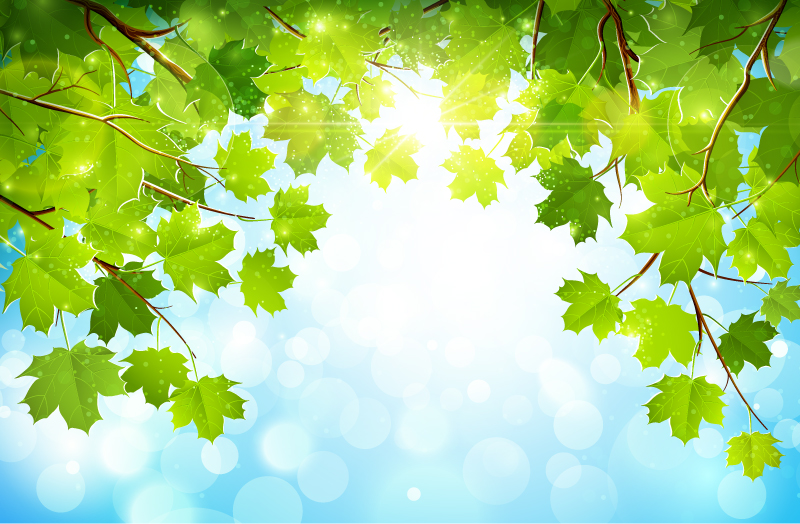 Diagnosing and Treating for Insect Infestation

by Richard Hawe
Comments are off

Diagnosing and Treating for Insect Infestation

Symptomology is the study of the clues left behind by biotic or abiotic disorders. Biotic disorders refer to the negative effects, caused by infectious living organisms. Abiotic disorders refer to the negative effects caused by nonliving, environmental, or man-made agents. The symptoms of biotic and abiotic disorders can be identical. Die back (the condition in which the branches in the tree crown die from the tips toward the center) abnormal leaf color, early defoliation, and irregular new growth may be caused by compacted soil, extreme temperatures, flooding, or a chewing, sucking, or boring insect. It is critical that the causal agent be accurately identified in order to develop an effective treatment strategy.

The first step is to properly identify the species of tree under attack. Most insects use specific species of plants and trees as their food source. Identifying the type of tree or plant being affected will help identify the culprit. Once the pest has been accurately identified, a treatment plan can be developed. Every pest has one or more windows of vulnerability. During those times plant health care interventions have the best chance at deterring or killing the pests.

The second step is to identify the type of insect responsible for the damage. Insects will attack your tree in three different ways; boring into the trunk and or branches and chewing or sucking nutrients from the foliage. The type of damage is determined by the type of mouth part an insect has. Insects that chew leaves will cause skeletalization, notching, and shot holes in the leaf. Sucking insects may cause leaf curl, discoloration, or bubbling. During the early stages of an infestation the damage to an individual plant will manifest itself in isolated patches rather than uniformly distributed throughout the canopy. During the later stages of the infestation the damage will become more widespread as the insects proliferate throughout the canopy. By analyzing the type of injury to the tree an arborist can iden 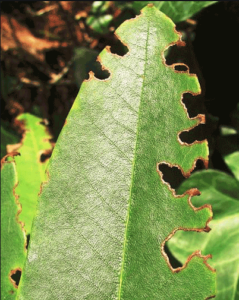 Identifying the insect and administering insecticide may not be enough. Fungal and bacterial infections will quite frequently accompany an invasion and will require additional interventions aside from an insecticide. Even if the bug has been successfully eradicated but the fungus and bacteria left behind isn’t addressed the tree can remain in a state of distress and leave it weak and vulnerable to more attacks.

Healthy trees add value to your home, contribute to a healthy environment, and prevent the spread of pests, fungi, and bacteria to other trees in close proximity. If you think your trees need a checkup, contact us today to set up an arborist consultation.

This website uses cookies to improve your experience while you navigate through the website. Out of these cookies, the cookies that are categorized as necessary are stored on your browser as they are essential for the working of basic functionalities of the website. We also use third-party cookies that help us analyze and understand how you use this website. These cookies will be stored in your browser only with your consent. You also have the option to opt-out of these cookies. But opting out of some of these cookies may have an effect on your browsing experience.
Necessary Always Enabled
Necessary cookies are absolutely essential for the website to function properly. This category only includes cookies that ensures basic functionalities and security features of the website. These cookies do not store any personal information.
Non-necessary
Any cookies that may not be particularly necessary for the website to function and is used specifically to collect user personal data via analytics, ads, other embedded contents are termed as non-necessary cookies. It is mandatory to procure user consent prior to running these cookies on your website.
SAVE & ACCEPT